Your Religion and My Kids 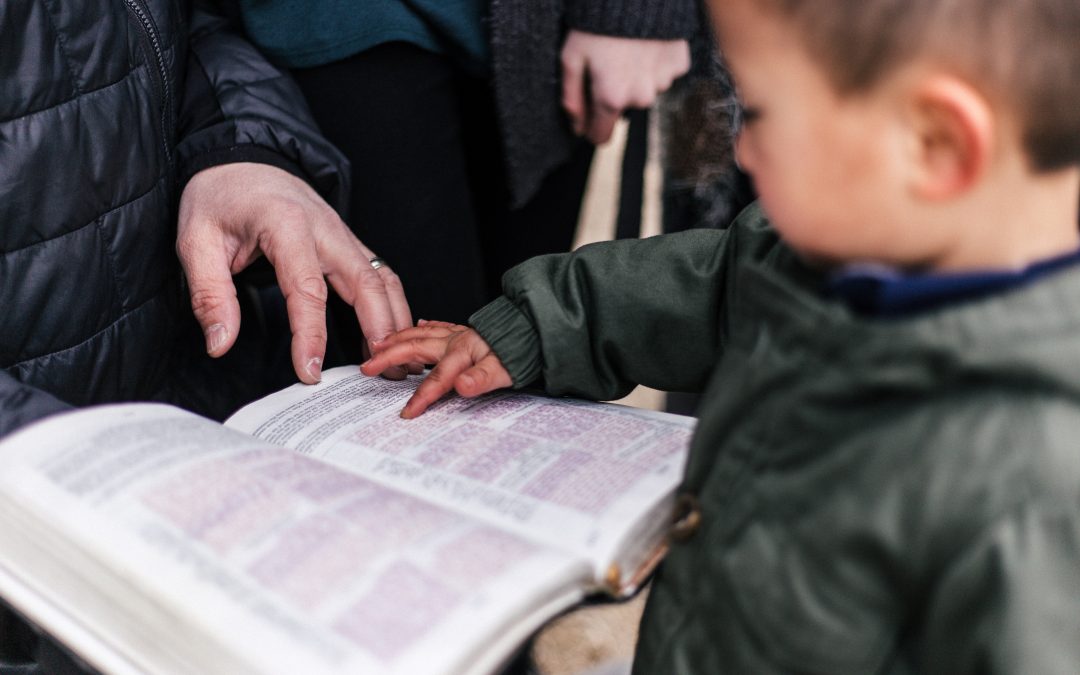 All heard by Christian children raised by Christian parents who grew up at this Christian camp. All full of piss and vitriol cloaked in the veil of a Jesus their grandparents knew.

I was raised by Christian parents. I was a Christian child. I attended and worked at a Christian camp. I was involved in my church. Until I wasn’t. It didn’t take much to make my questioning teenage brain second guess the validity of this thing that was supposed to be God.

I recall one occasion as a teenager, inquiring about other religions to my then youth pastor. “Explain the rest and why they’re wrong, I want to understand” because why shouldn’t we have ALL of the information before swearing allegiance to this ONE GOD? It made sense to me then and it still does. I remember wishing I didn’t start my life being told that I needed Jesus to be ‘saved’, not because I didn’t believe it then, but I wanted to make my own decision. I wanted to really believe what I was being asked to believe. Was that too much to ask? Apparently it was because this youth pastor told me that I was unteachable. A 17 year old asking for advice from a person meant to advise her and he dismissed me with ‘unteachable’. It broke my heart and I left that church. I spent the next two or three years trying to find another church home but all I found was people asking for money from ‘giving units’ rather than people or youth pastors groping girls in basements expecting to never be caught. Some leadership adultery, lots leadership turnover, congregational neglect, blatant dismissiveness. I found judgment and neglect and mediocre do-gooders trying to eke out a spot in heaven. It never felt real to me again.

It’s not fair to blame it all on everyone else, I started having sex and drinking and skipping classes and driving drunk and gambling and lying and cheating being generally an asshole. I didn’t deserve a spot in heaven anyhow.

Now, my mother is fully ‘saved by the blood of the Lamb’, my grandfather was a Wesleyan pastor his whole life, my grandmother, aunts, uncles, cousins, brother, all still practice this religion and I respect that. I do. I don’t understand it but I respect it. They are good, genuinely good people and I truly believe that they believe they are right and I am wrong. Still, I respect that.

Each summer my family spends a week at a Wesleyan Church Camp in Denton, Maryland and it is magic. Truly. My great-grandparents helped start this camp and plant many of the churches in the area and their legacy is heavy in this place. It is truly one of my favorite places and I’ve been bringing my daughter here each summer since she was born. This summer was the first summer she was able to play with other kids and this was the summer that I remembered that feeling of being 17 and vulnerable and naive. My almost 3 year old was playing on the playground when I heard the words coming from the other children’s mouths. She wasn’t playing *with* anyone, just playing, and still their words were cruel and surprising.

What? Wait. Are y’all okay? Why are you talking to her like that? I sat watching, truly dumbfounded for probably a little too long. My mom wasn’t there, it was just me, an atheist mom with the child she’s trying to raise to be good and kind and thoughtful and careful and she was being bullied by a group of Christian strangers at a Christian camp. How? Why? My stomach dropped and I flashed back to those moments of disbelief as a curious child myself, looking for answers and being told to “ew, get away” by an adult.

I grabbed my baby and we walked hurriedly back to our cottage where I cried and cried for the first cruelty my daughter had ever experienced. My family didn’t know what to say. Bullying is normal but should it be? and should it be normal here? It felt like they tried to rationalize the behavior of the kids, of the parents, of the situation, while knowing that it was personal and painful. There was no resolution. It still hurts my heart to remember and I truly hope that my daughter will not remember.

This place is sacred to me. For tradition. For family. But not for God.

My mother prays for my soul and is viscerally desperate to see me in heaven someday. My only consolation for her is that she will know no pain in heaven. Not even the pain of my not being there.